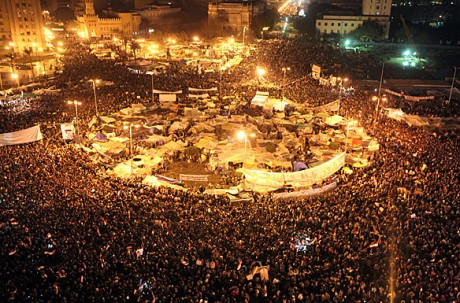 The Power of Social Media


The recent technological breakthroughs within the computer industry has allowed faster and smaller computers to be created.
Pocket computers, internet connected mobile phones and this year’s tablet architecture has all increased the availability of the internet to millions of people.

On top of this, web based information & educational websites have provided access to information previously only available through books, news media and education facilities.
There therefore has been a vast growth in both the availability of high quality information and the number of people able to connect and access it and most of it is free.

While academia is still a source of personal improvement and education, people are now getting their own education on line every day and assessing and improving their intellectual and reasoning powers 24/7.
This is leaving established ideologies and the bastions of power outdated and unwanted.

The original idea of the World Wide Web (internet) was as a source of information for scientists & academics.
The resulting freedom brought about by free access to information has shown the original concept to be more powerful than the original creators could ever have envisaged.
While the negative media world continues to headline the use of computers & the web as a source for internet pornography, terrorism and money making opportunities.
The evolution of human interaction has taken the web down a far more aesthetic route.

The ability of social media to create peaceful mass demonstrations by motivating millions of people in the Middle East is just one of the signs of this evolving expansion of knowledge.

Our own western governments and institutions are no better off.
They have been exposed to the harsh reality of opaque analysis with the banking crisis.
They have been shown to be just as guilty of manipulating the masses for the benefit of the rich and the powerful.

And as the evolution of intellectual power continues to expand, many more of the old established ideas will become obsolete.
And the people propagating these ideas will be ignored and the institutions which fail to adjust will be discarded.
The new challenge will be to identify the trends and ride the wave of optimistic expansion, leaving the rest behind.
The genie is well and truly out of the bottle. 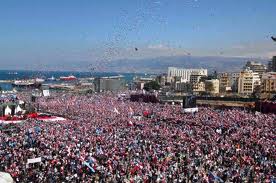